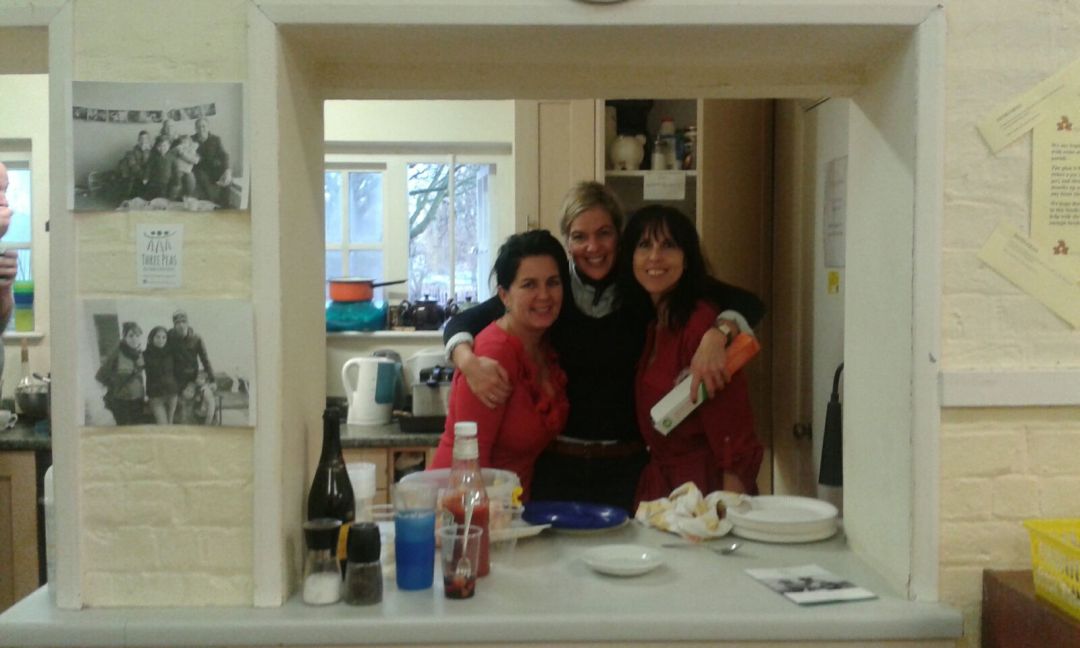 A few of my favourite things… 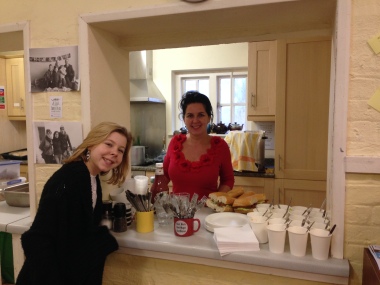 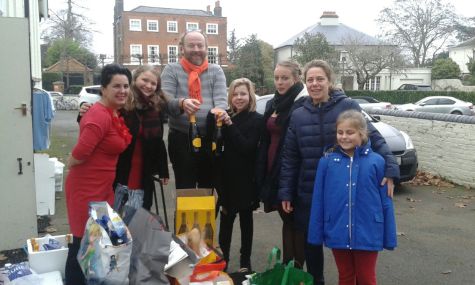 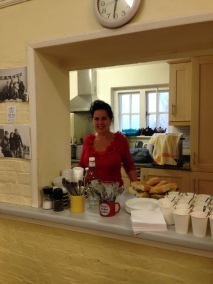 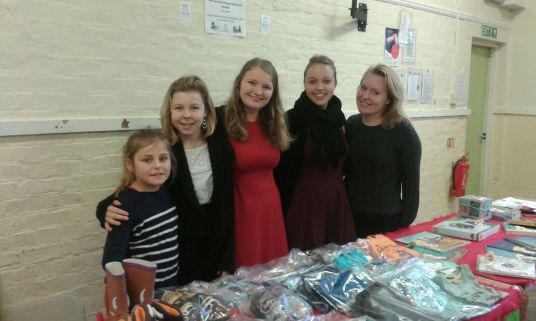 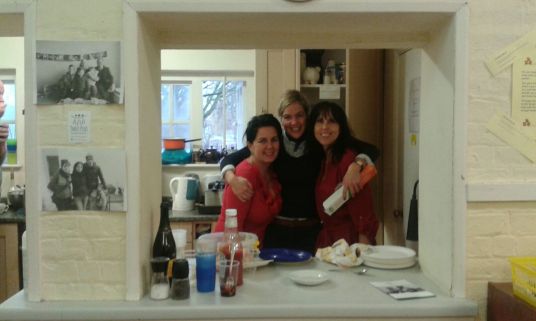 On the last Advent Sunday, the parishioners of St Thomas d’Aquinas in Ham raised over £500 for Three Peas by eating 75 schnitzels and 12, yes that’s twelve, kilos of potato salad. A suspiciously reasonable -was it Father Christian’s presence?- four litres of mulled wine were consumed.

Lenka and Blanka, our schnitzel-making wonder-team spent their weekend preparing the Czech  -Austrian delight…and had the whiff to prove it!

Thank you to the young-girls-in-flowers for their help, to Wolfgang who drove the Schnitzel-Bus, to Friederike who made it possible and to Father Christian for welcoming us…

Thank you all at St Thomas for your great appetite!

To celebrate your generosity, Lenka is sharing here her special recipe…

The original schnitzel is made with veal but pork or chicken breasts work well too.

You will need:
salt and pepper
a deep plate full of flour,
a few eggs,
a little beer or milk (but beer is better! dixit Lenka),
crumbs (home made, please, and of an even size)
rape seed oil (it was debated amongst the Peas that gee, pork fat or sunflower oil could be use but Lenka says rape seed, so rape seed oil it is!)

How to:
-Slice the meat not too thinly, and flatten it a little with a meat tenderiser hammer.
-Season to taste. (if you are using pork, do not add salt)
-Dip the slices of meat in flour, and shake a little to remove the excess.
-Beat the eggs in a bowl and add the beer (…or milk).
-Dip the floured meat slices in the egg mixture. It will be sticky.
-Now dip the floured and egged slices in the crumbs. Press a little with your hands so the crumbs stick to the slices.
-Warm the oil in a deep pan. When very hot, fried the covered slices until golden, to taste.
-Let rest the cooked schnitzels on kitchen paper, so as to absorb excess fat.