Scheffler, Jeffers and Child raise thousands for refugees in Greece

An auction featuring artwork from illustrators including Axel Scheffler, Oliver Jeffers, Tony Ross and Lauren Child has raised £5,000 in a few days for refugees in Greece.

Clementine Koenig has organised the Illustrators for Three Peas Art Auction campaign which runs until July 2nd with dozens of illustrators donating pieces. Koenig, a volunteer at the Three Peas charity and Scheffler’s partner, said she was “overwhelmed by the generosity of the illustrators who have given their work”.

Scheffler, who is best known for his partnership with Julia Donaldson, on books such as The Gruffalo (Macmillan Children’s Books), told The Bookseller: “I think that Great Britain has failed the refugee situation – it’s not a crisis because it will be ongoing for some time – so it great that there are some people who do something to help.

An original collage and ink drawing by Lauren Child

“My partner Clementine is organizing it so there are personal reasons but also because it is a great initiative. I am really amazed by how many of my colleagues have donated art and it is great that everyone is willing to help on this occasion.”

Child, the new children’s laureate, told The Bookseller: “Three Peas makes such a difference by raising awareness and making sure that we don’t forget that this crisis is still going on, even if it isn’t front page news. The children in the camps have lost so much of their childhood.”

She added: “They deserve a better future.”

Frankfurt-based illustrator Philip Waechter is donating a ‘Mini-Golf’ print. He said: “It’s very painful to see the dire circumstances of so many refugees and one often feels rather helpless in front of this situation , but this is a good way for me to contribute to ease the suffering directly. The on-line art auction of Three Peas also gives people a chance to help by purchasing some wonderful pictures by European artists.”

Kristina Stephenson is donating a special edition print from a book published 10 years ago. She said: “I’ve been holding on to number two in a limited run of special edition prints from my first picture book, Sir Charlie Stinky Socks – The Really Big Adventure (Egmont). Sir Charlie is celebrating his 10th anniversary this year, so the print is even more special.”

London-based artist Peter Bailey said that the auction was a good way to contribute meaningfully to the situation in Greece. He is putting forward his black and white original illustration from The Storyteller’s Secret by Tony Mitton (David Fickling Books).

Bailey told The Bookseller: “Most Illustrators, like many authors, are not wealthy. What we do have are archives of images which hopefully people would like to buy at auction, thus contributing to the work done by The Three Peas charity helping the poor and dispossessed migrants in Southern Europe.” 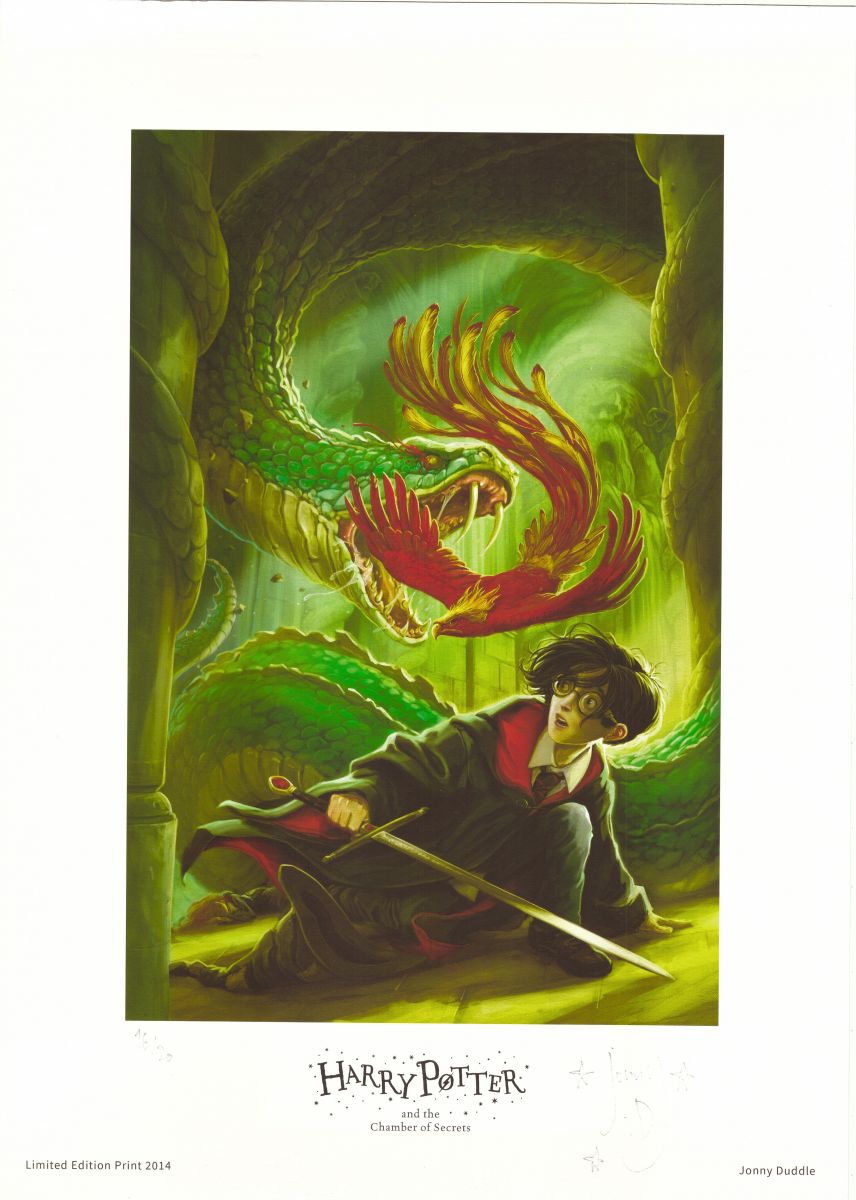 Helen Stephens, who has collaborated with authors such as Michael Morpurgo and Roger McGough, said she “felt driven to donate” an illustration from How to Hide a Lion from Grandma (Alison Green Books) after listening to the plight of refugee in Greek camps on the American Life podcast.

Koenig, who volunteers for the Three Peas Charity and formerly worked in publishing, told The Bookseller that there is a cross-over of roles in the charity. She said: “We take it in turn to travel to Greece, meet the families, link with them via whatsapp etc. Two of our members (Minou Sprung and Martina Riot) do most of the admin such as negotiating rents/ and dealing with logistics etc. We are six of us: one French, two Czechs, one German all based in London, one Austrian soon to be based in Paris and a Greek based in Germany.”

The auction will run until 2nd July on the Jumblebee platform with all the funds raised will go to Three Peas charity, helping stranded refugee families and individuals in Greece.