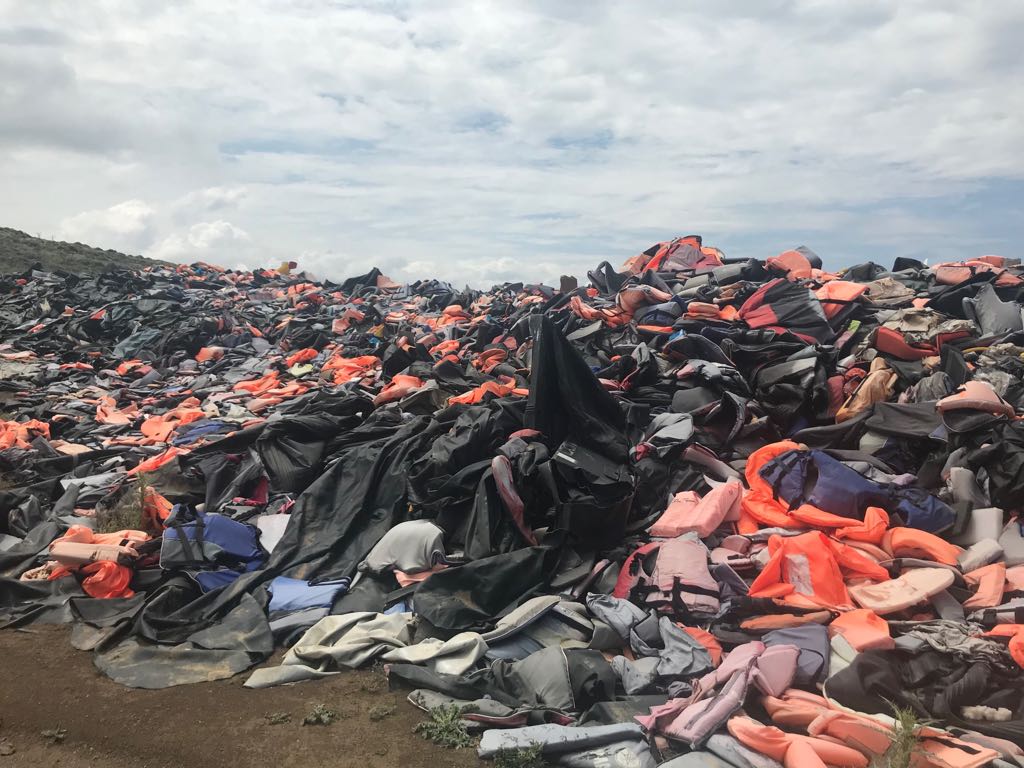 The lifeless bodies of three babies… looking almost as if they are sleeping, are carried carefully ashore in Libya.
They are among the latest victims of the European migrant/refugee policy… their young lives lost as a rubber boat carrying desperate people seeking a better life capsized off the north Africa nation’s coast. About a hundred more are probably dead, according to the International Organization for Migration.
The dreadful incident happened just hours after European Union leaders hailed a new deal on migration that could see more refugees/migrants prevented from making the Mediterranean crossing. They have argued over taking responsibility for migrants rescued at sea and vowed to strengthen Europe’s external borders.
With the deal agreed on Friday at the European Council summit in Brussels, EU member states are stepping down from their responsibilities to save lives and deliberately condemning vulnerable people to be trapped in Libya (even though they’re fully aware of the extreme violence and abuses that refugees and migrants suffer in Libya), or die at sea (as of mid June the estimated number of deaths stood at 800).
The EU‘s deliberate lack of political will and responsibility to help, has turned the Mediterranean into a graveyard. The time will come when Europe (and the international community) will be judged by history for “turning a blind eye” to the plight of forcibly displaced people and disgracefully ignoring basic human rights.